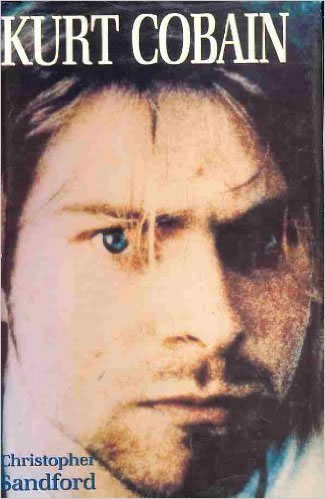 Format: Book (Used)
Cat No: Christopher Sandford
Label: Victor Gollancz Details Here id the first biography to explore unflinchingly, the shocking psychological drama that formed the tragic rock star who in April 1994 turned a shotgun on himself and became a martyr for a disaffected youth throughout the world. Neither an apology nor a condemnation, it presents a vivid insiders view of the life and death of a man who galvanized a generation and gave birth to the 'grunge' revolution.

Book is in good condition